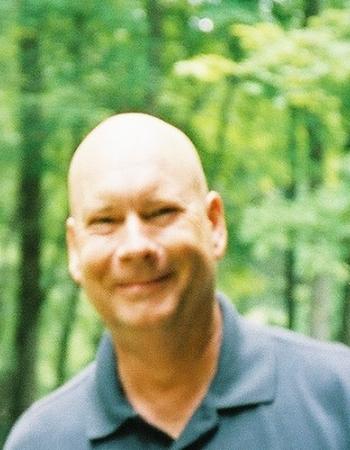 Mr. Raber’s father and grandfather were both enrolled members of the Eastern Band of Cherokee Indians and he spent his youth in the Cherokee area. His parental education included the ancient Cherokee ways, the Cherokee language, the Cherokee legends, learning nature and how to survive in the forest. After college, Terry Raber began a career in the insurance industry, selling a variety of types of insurance and winning numerous awards, including the Top Producer Award along with other sales awards from Foremost Insurance Company, Scottsdale Insurance Company, Sentry and Professional Indemnity Insurance Company. Mr.Raber earned his Property and Casualty license, an adjustors’ license, and completed CPCU parts I & II before opening his own independent insurance agency and teaching an insurance class at Santa Fe Community College.

Later Mr. Raber formed the North Georgia Tribe of Cherokee Indians, which is a 501C native American Charity working to promote The Cherokee ways and history. The tribe continues its goals.