The Council consists of nine Governor-appointed members, five of which are required to be American Indians, and also includes one physical anthropologist, one archaeologist, one other scientist and one at-large member.

Assisting in the obtainment of over $2,000,000 of federal assistance for a Vocational Rehabilitation Program that assists American Indians with disabilities to find gainful employment.

Facilitating U.S. Department of Agriculture assistance for the Cherokee Tribal Council of Georgia programs focusing on cultural preservation and tourism.

Contributing and advising on numerous American Indian displays, including at Fernbank Museum, the Capitol Museum and other projects.

Several members of the Council have participated in the Atlanta Braves working group to ensure culturally sensitive topics are handled appropriately, while leveraging the Braves platform to further educate Georgians about Native Americans in their state. 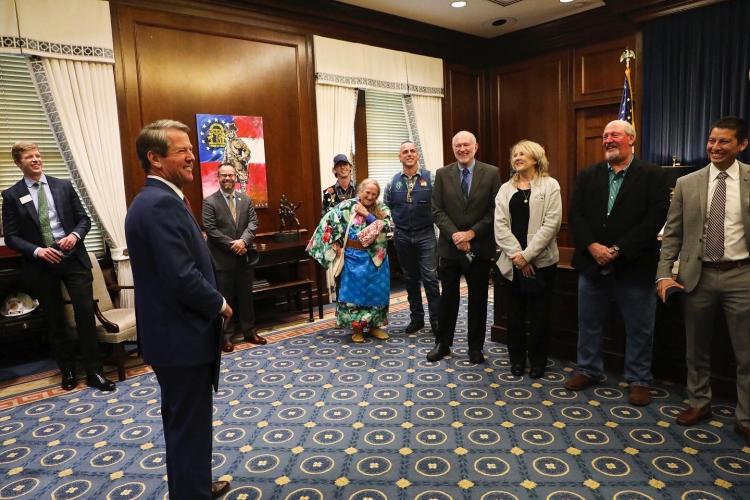 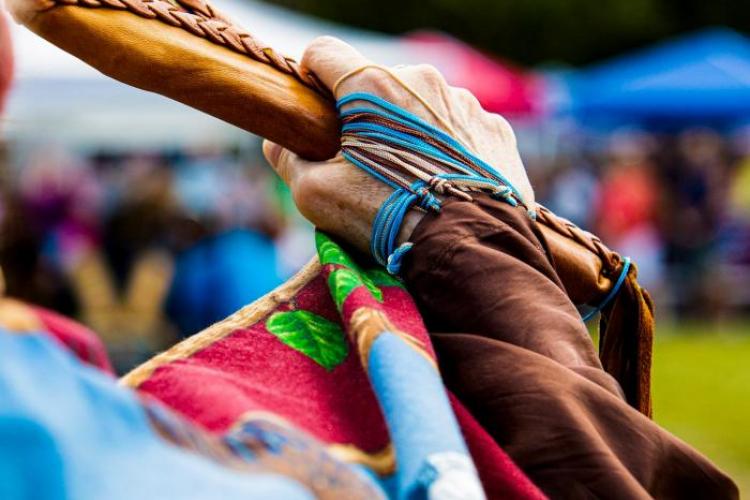 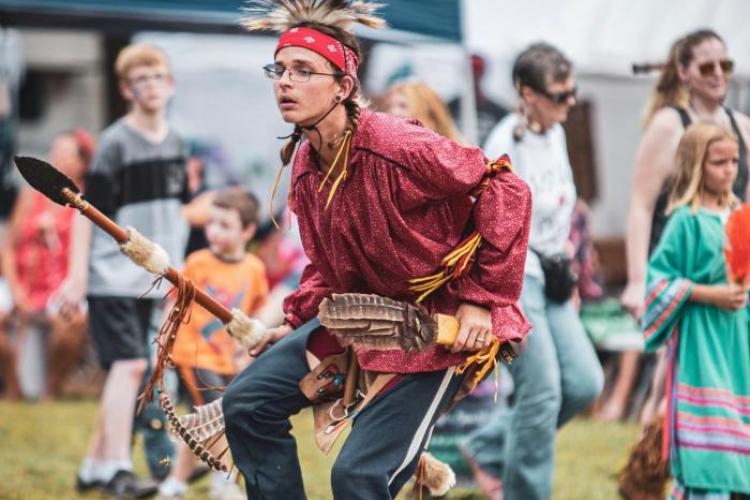 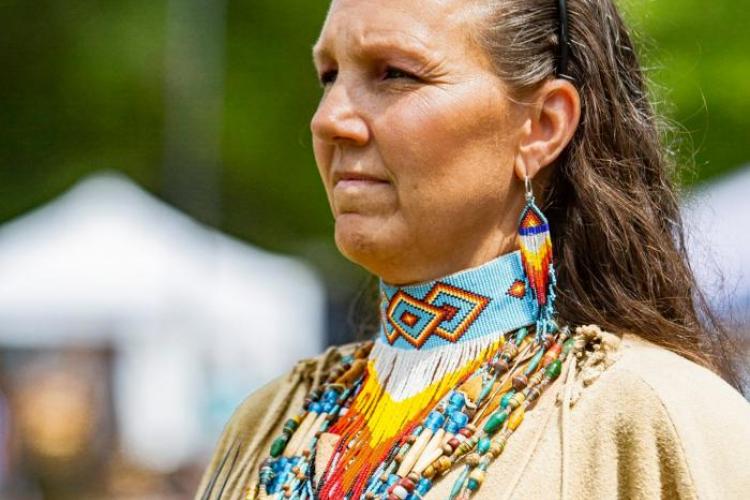 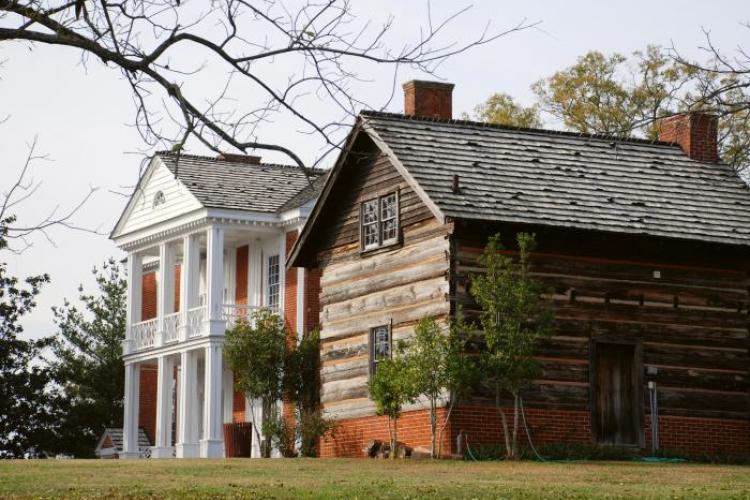 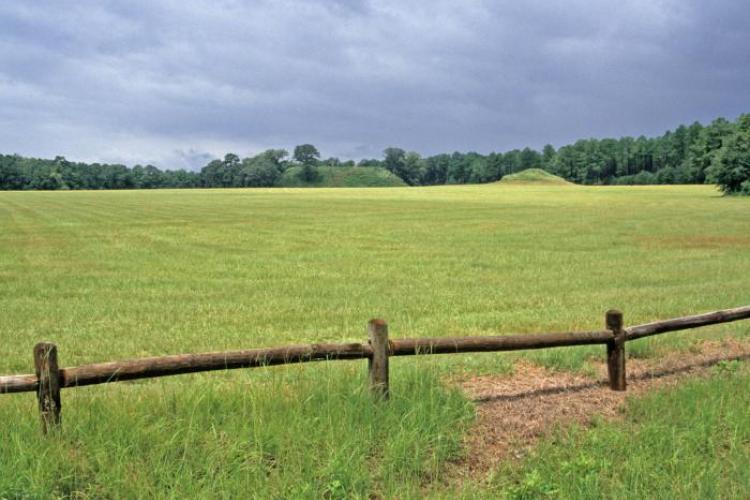 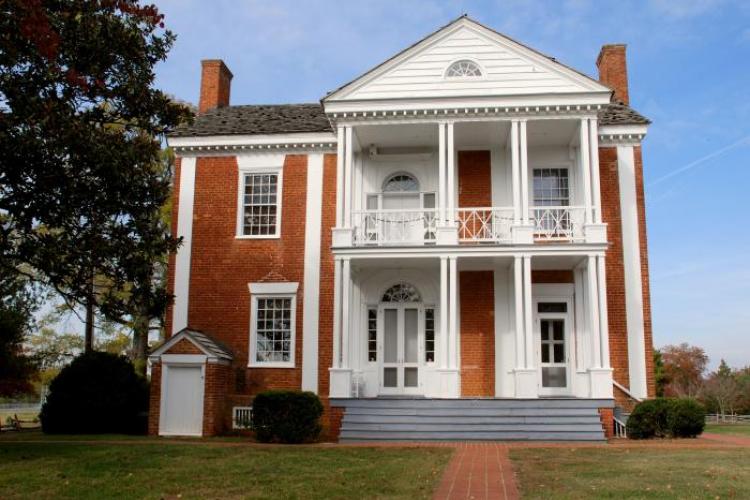 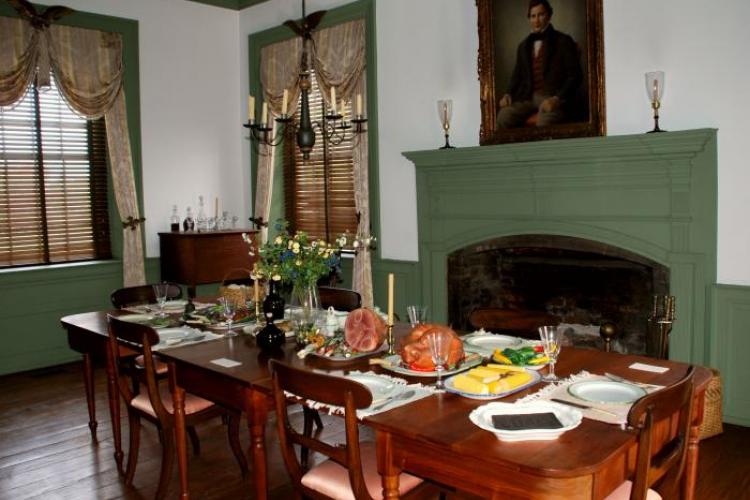 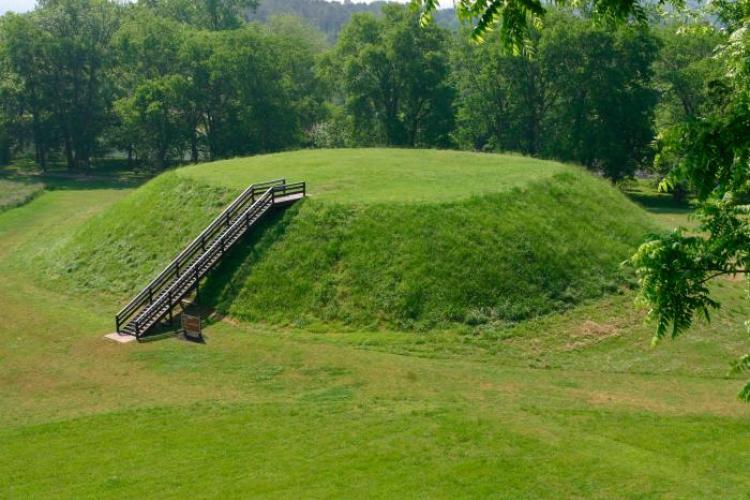