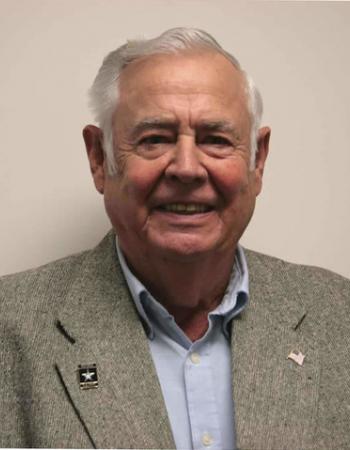 Mr. Jones is a member of the Georgia Tribe of the Eastern Cherokee, Korean War veteran and a respected member of the community. He has received numerous awards and recognitions over the years including, Dahlonega-Lumpkin County Man of the Year, Lumpkin County Magnificent Seven, a proclamation for outstanding service from the Georgia State Senate and was recognized by the Governor and the Georgia House or Representatives as an Outstanding Military Citizen in 1979. Mr. Jones was invited to the White House for the Rural Development Act bill signing by President Jimmy Carter. He is married to Leslie Jones, and has four children and 10 grandchildren. He resides in Dahlonega.